When driving for a long time on one road, it’s easy to forget which lane you’re driving in. This can mean a driver misses their exit or doesn’t know if they are in the furthest right hand lane and shouldn’t overtake. Reflective studs help drivers to know which lane they are in at night or when visibility is poor.

Anyone preparing to take a theory test needs to learn the motorway stud colours. There are only four colours to learn. Red, green and amber are colours used in our traffic lights, so the Traffic Light Technique has been created to help you learn easily and remember forever.

What color are the studs on the motorway?

A sliproad is used as an acceleration or deceleration lane. It is there to pick up speed before entering lane one on a motorway, or to reduce speed when exiting a motorway. We use a slip road to GO on or GO off a motorway. Green traffic light means go. Therefore, green studs are next to the slip road.

We don’t have a white traffic light colour to help you learn where the white studs are. But we do have lines on our roads. And we have white lanes that separate lanes. Therefore, white studs separate lanes on a motorway. 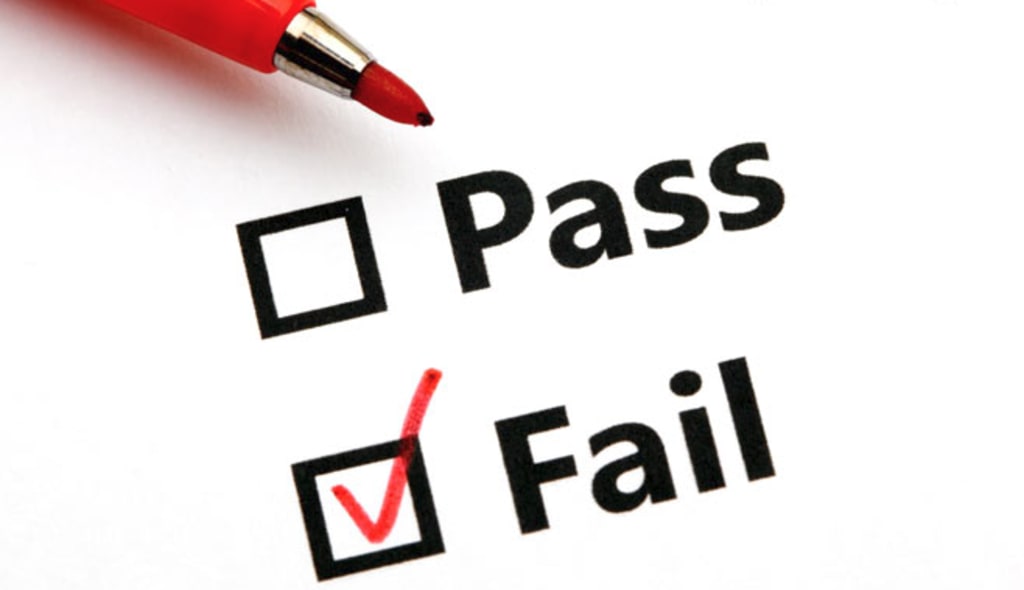 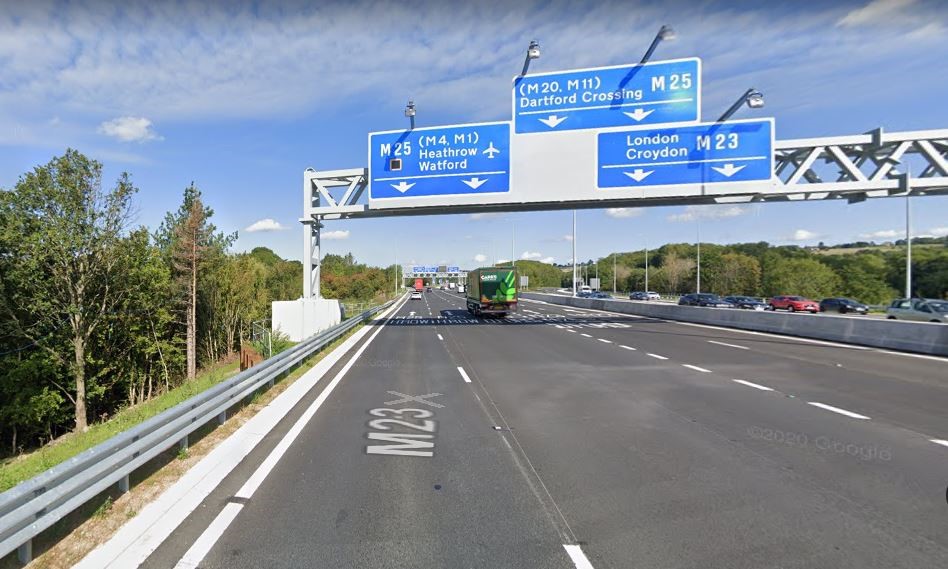 Picture the situation; you are driving on a motorway or an ‘A road’ with three lanes. You are observing the speed limit and driving in…

Lights in a car are essential to: • allow a driver to see clearer ahead of them • allow a vehicle to be seen •…