I just wanted to tell you about the highs, the lows and the journey I have had of being a learner driver.

So, back in 2011, I received my provisional licence and booked my very first lesson with a local private instructor.  He did have a very good pass rate so that is why I chose this particular instructor.

At first, I thought he was a great instructor, turned up on time, patient, communicated well, caring and gave honest and valuable feedback. However, over a short amount time it became apparent that he didn’t care about my learning at all. We ended up going to same route every single lesson (which don’t get me wrong, works for some pupils, and I do understand that this what instructors do until they are confident about learner abilities) but I didn’t feel like I was learning anything at all. The atmosphere in the car was not welcoming or friendly which really did affect my learning and even me wanting to learn at all. I took the decision to quit with this instructor and take some time out.

I did research on local driving instructors, asked family and friends, and they recommended another local private instructor who had 30+ years in the business and still was very passionate about the lessons he delivered. After booking my first lesson with him, he disclosed that he had many pupils across the years who had lessons from my previous instructor and described similar experiences.

Having a few years out of learning and starting again did feel like I was learning from scratch again – I did mention this to my instructor and he said to forget what I had been previously learned and to take each lesson as it came.

After about a year of having a one hour lesson per week, my instructor believed that I was test ready so I booked my very first test. During the build-up to the test it was announced that Satnavs would be used for four out of five tests, for the independent drive part of the test, instead of following road signs. This really worried me, but my instructor reassured me that it was easy to follow.

From here, I practiced all fail points in the hour sessions for about 6 months and booked my test again. The second test I failed again, but this time with just one serious faulty, so this test showed that I had drastically improved since the first one, which I was happy about, and knew the extra learning was paying off.

I continued to have a one hour lesson every week and persevered with tests. Each test I made one serious fault only, and each time this fault would be different. I found this so annoying as in my lessons I would never make these mistakes and did not understand why I was making these in the test.

I did not want to permanently quit my driving journey, as each time I was so close, and I knew that I could drive safely and confidently in lessons, but for some reason was not showing these skills in tests.

After a few weeks of searching I found and bought a car (Suzuki Swift, 2018) which I loved and most importantly ticked all of the functions I wanted. It couldn’t have been more different to the Fiat which I thought I loved originally, but I had to think realistically rather than what I loved the look of.

On weekends I practiced the routes which I would do in lessons, the faults which I was making, and normal day to day driving, like going to the supermarket. I then felt a lot more confident and reassured with my driving as my family members were not telling me any instructions or making any adjustments.

As well as this extra driving experience, I was having an hour lesson every two weeks with my instructor, including in the dark and rain. This was to ensure that I was not displaying any bad habits, and that I was making good progress. He was super happy with my progress, and felt very confident in my abilities.

The examiner this time round was really nice, and very patient. I previously had her and instantly felt comfortable which helped A LOT. I explained that I needed to pass and about the long journey that I’d been on to get to this stage… not trying to persuade her to pass me! ????.

At the very start of the test I missed the way the Satvav was directing me so she took it away and suggested to follow signs instead which I found so much easier (not recommending you do this though! This was a genuine mistake).

I got directed into a supermarket car park which I have only had once out of all the tests which I have done.  This instantly panicked me, however, I took a deep breath, did it in stages, with a lot of checking around, and tried to think how I handled the situation when I practiced it previously.

I was so happy with the outcome, and could not wait to share this brilliant news with family and friends.

My journey just goes to show that your driving journey does not need a time limit, and the importance of believing in yourself and having a supportive and honest instructor. If you believe buying your own car will help then DO IT, I’ve never looked back!

It took me about 19 years to learn to drive. I hit one challenge after another and needed to find the right instructor for me.… 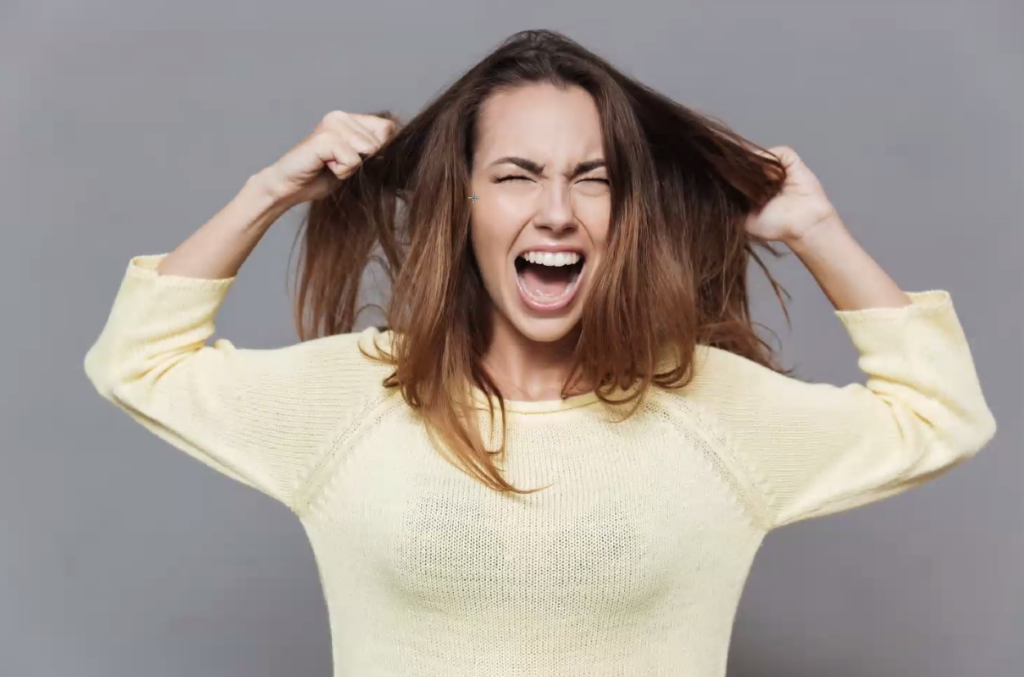 The Great British Driving Test As a driving instructor, I know the UK driving test can be hard to pass. Here we have the…

What a driving journey!